The sun will shine. Variable winds, light at most places.

The sun will shine. Variable winds, light at most places.

This year, the Les Arcs Film Festival will be celebrating its 10th anniversary and will highlight polish cinema.

For ten years the Les Arcs Film Festival has been screening more than 120 European films every season. The presence of actors and producers who come to present their own work and hold discussions with the audience make this Festival atypical and exceptional. Previews, workshops for professionals, concerts, gastronomic events and entertainment take place at a frenetic pace in Les Arcs over the first week of the winter season.

The President of our feature film Jury is the Swedish director Ruben Östlund.

Find more about the competition here.

10 movies in the final competition

A Coproductions Village to meet 350 professionals coming from Europe

On the occasion of the 10th anniversary of Les Arcs Film Festival, Arc 1950 is dedicating a run that goes right through the village to the stars who have marked the festival, with autographed pictures of the artists. 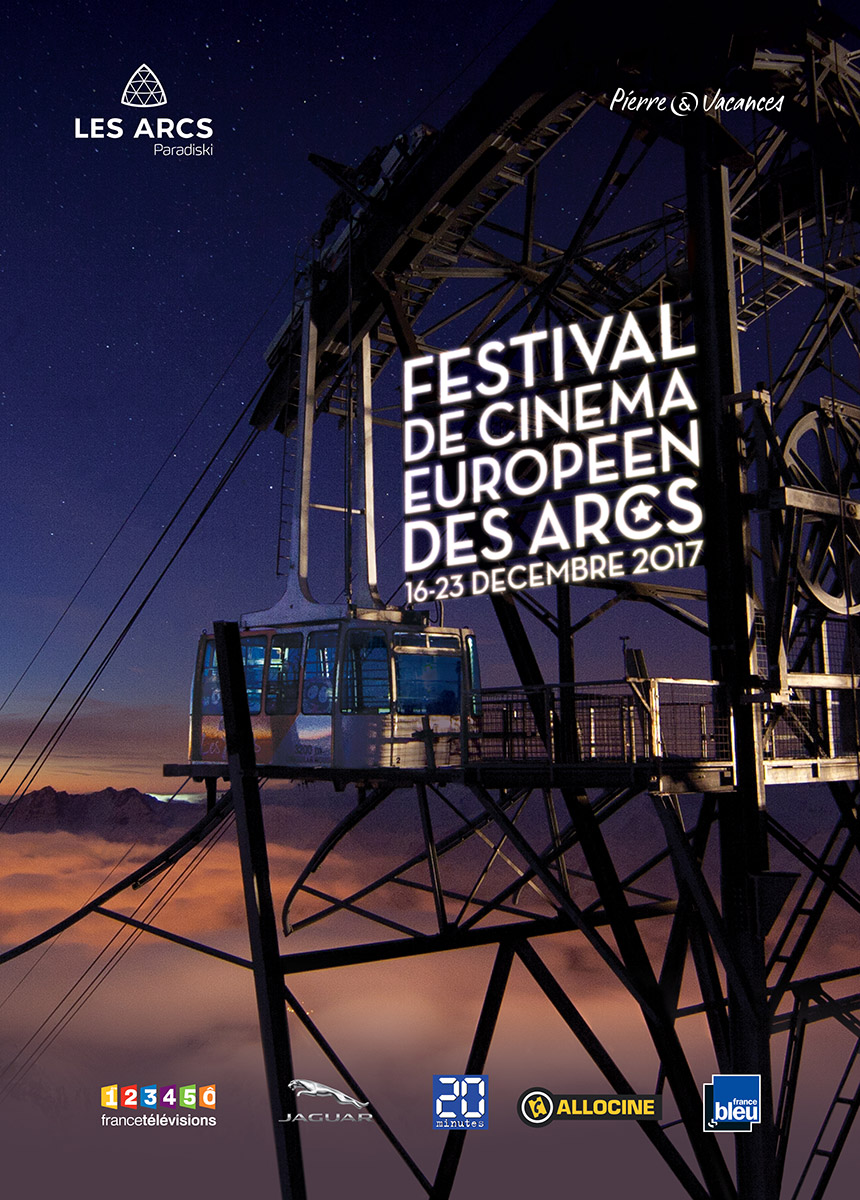