MICHEL HAZANAVICIUS,PRESIDENT OF THE JURY OF THE 13TH EDITION OF LES ARCS FILM FESTIVAL

He is one of the classiest men in the world*, with a taste for a wide range of genres of cinema. Michel Hazanavicius has been confirmed as President of the Jury for the 13th edition of Les Arcs Film Festival. A passionate cinephile with great writing skills, he is first and foremost an actor and screenwriter before moving onto directing where he distinguished himself in a variety of genres. Titles include OSS 117: Cairo, Nest of Spies, OSS 117: Rio no longer, Le Redoutable - a romantic melodrama, the war film The Search and with The Artist. The Artist was a public and critical success that gained international recognition at the Cannes Film Festival, the Césars (6 awards: best film, director actress, cinematography, set design, music) and at the Oscars (5 awards awards: best film, director, actor, music, costumes). He has even turned his hand to films for younger audiences with The Forgotten Prince and a soon to be released animated film, The Most Valuable Commodity, scheduled for 2022.

The entire Les Arcs Film Festival team is extremely proud and honoured that Michel Hazanavicius has agreed to chair the jury that will award the Crystal Arrow to one of the films in the European competition at the next edition of the festival, which will be held from 11 to 18 December 2021, in Bourg Saint Maurice-Les Arcs in the heart of the Alps. Meeting, sharing, discovery, commitment to the great causes of our time are the key words of this years festival, which has become one of the main platforms of European cinema. The public rubs shoulders with professionals in a relaxed atmosphere; on the ski slopes, in the cinemas & theatres, during a concert or over a fondue...

Focus on Alpine cinema for the next two editions

In 2021 and 2022, a major focus will be Alpine cinema. This year it will focus on Switzerland, the Auvergne-Rhône-Alpes region and the Alpine regions of Italy before other parts of the Alps in 2022.

Initiated last year in the midst of the pandemic, Les Arcs is continuing its "Off Track Cinéma", in order to bring the festival throughout France, in support of film exhibition and distribution. More than 100 cinemas will screen at least 3films from the festival's 2021 programme to reach a wideraudience, eager to discover and cinema. 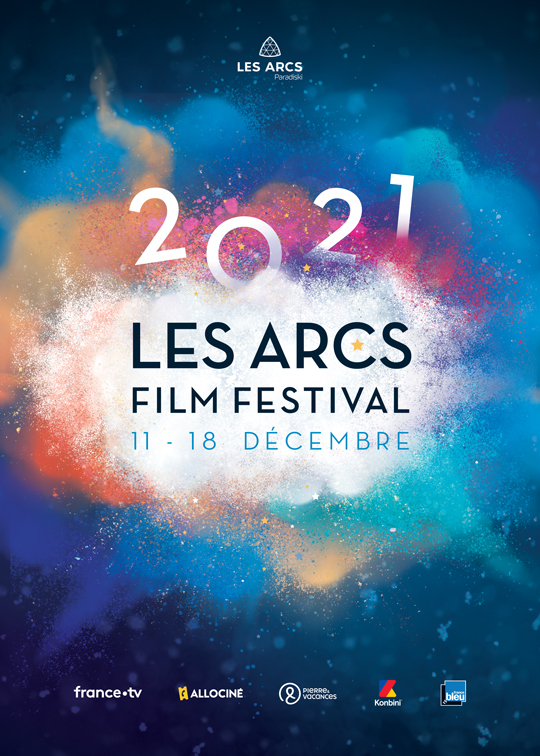 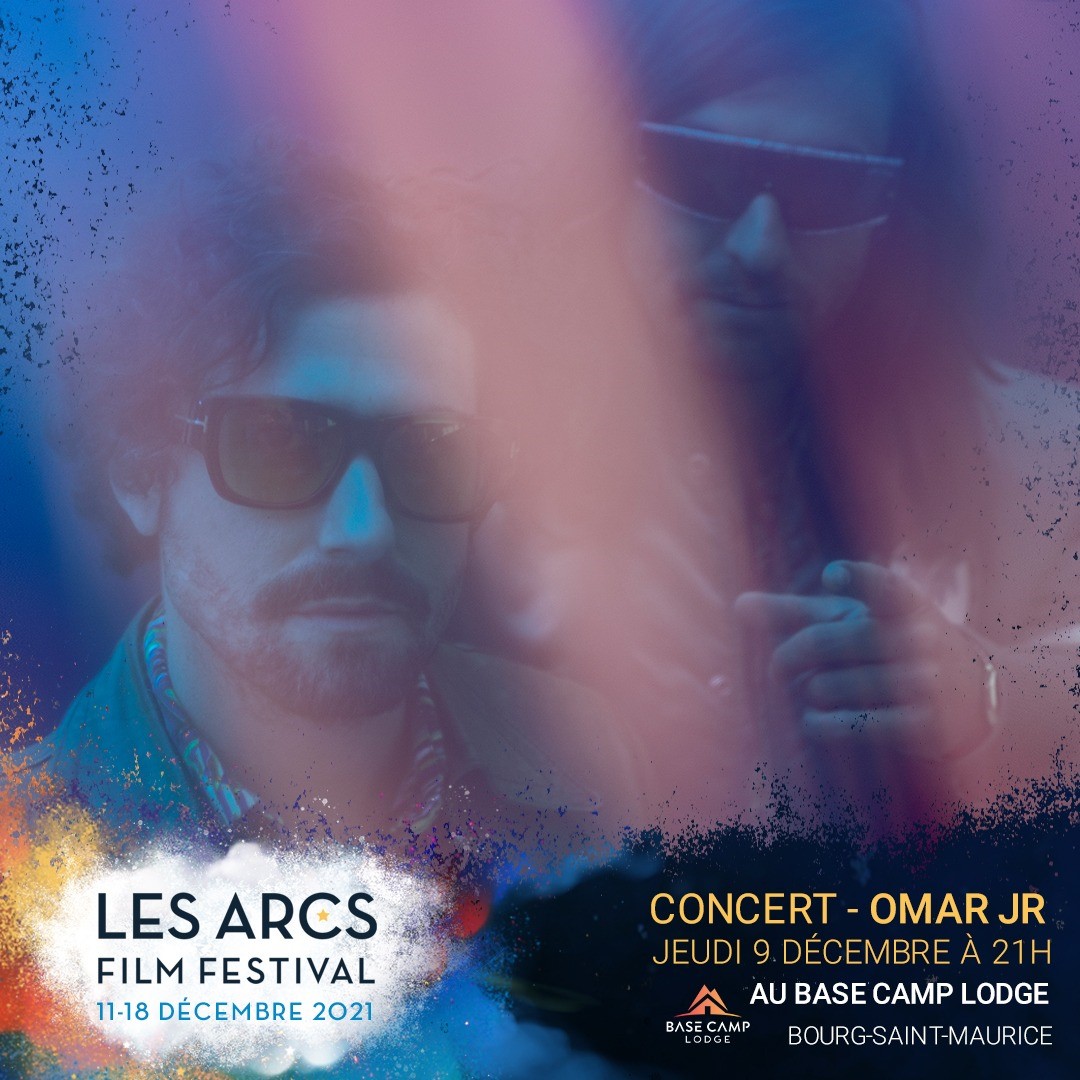