Mostly cloudy, with showers sometimes thundery expected at midday. In the afternoon winds becoming moderate southerly in Tarentaise and...

Mostly cloudy, with showers sometimes thundery expected at midday. In the afternoon winds becoming moderate southerly in Tarentaise and...

For its 11th edition, the Les Arcs Film Festival will be highlighting Finland and the Baltic states (Estonia, Latvia and Lithuania) with a Focus programme of 12 films from the region, a selection of co-produced projects and a number of guests who will endeavour to present the new energies and the film makers who can be counted on in these countries.

In the same spirit and with the same desire to help the world to develop, the festival is launching the Cinema Green Lab, to produce ideas and establish the best practices in the field of eco-responsibility.

Through events with professionals (workshops, presentation of initiatives, think tanks…) and the general public (round table with prestigious, topic-related guests, award for the director of a film that makes people reflect…), the organisers hope to participate actively in the search for solutions for the film industry, and to make the most of this powerful medium to send a message and participate in the collective awareness. 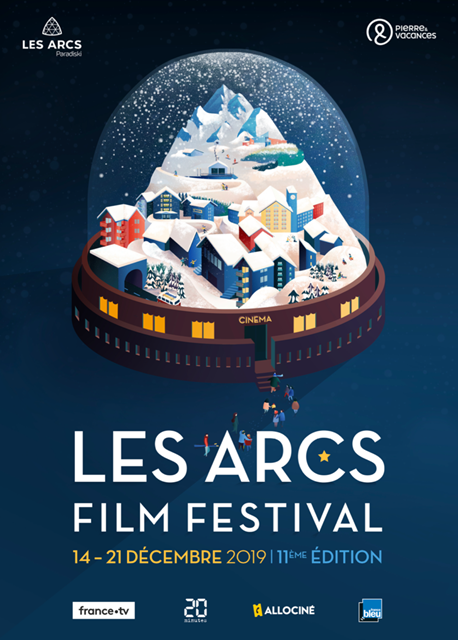