Sunny with a few cloudy intervals. Early in the afternoon moderate southerly winds in Tarentaise and Vanoise ; decreasing later. Elsewhere...

Sunny with a few cloudy intervals. Early in the afternoon moderate southerly winds in Tarentaise and Vanoise ; decreasing later. Elsewhere... 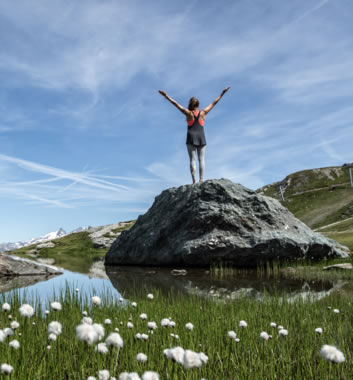 An official Olympic event since 2010, skicross is one of the most looked forward to and most spectacular events in competition. The principle of skicross is quite simple. It takes place in two phases:a qualifying phase and a final phase.

During qualifying, the competitors complete the course one by one and against the clock, in numerical order.

Once qualifying is completed, it's over to the skiers who have achieved the best times!

The competitors make a timed run over a fast and twisty piste, stuffed with banked turns, little jumps, downhill sections and rough slopes. The skiers race each other over the course four at a time as fast as possible. The first two in each heat qualify for the next round until the final race before reaching the podium! 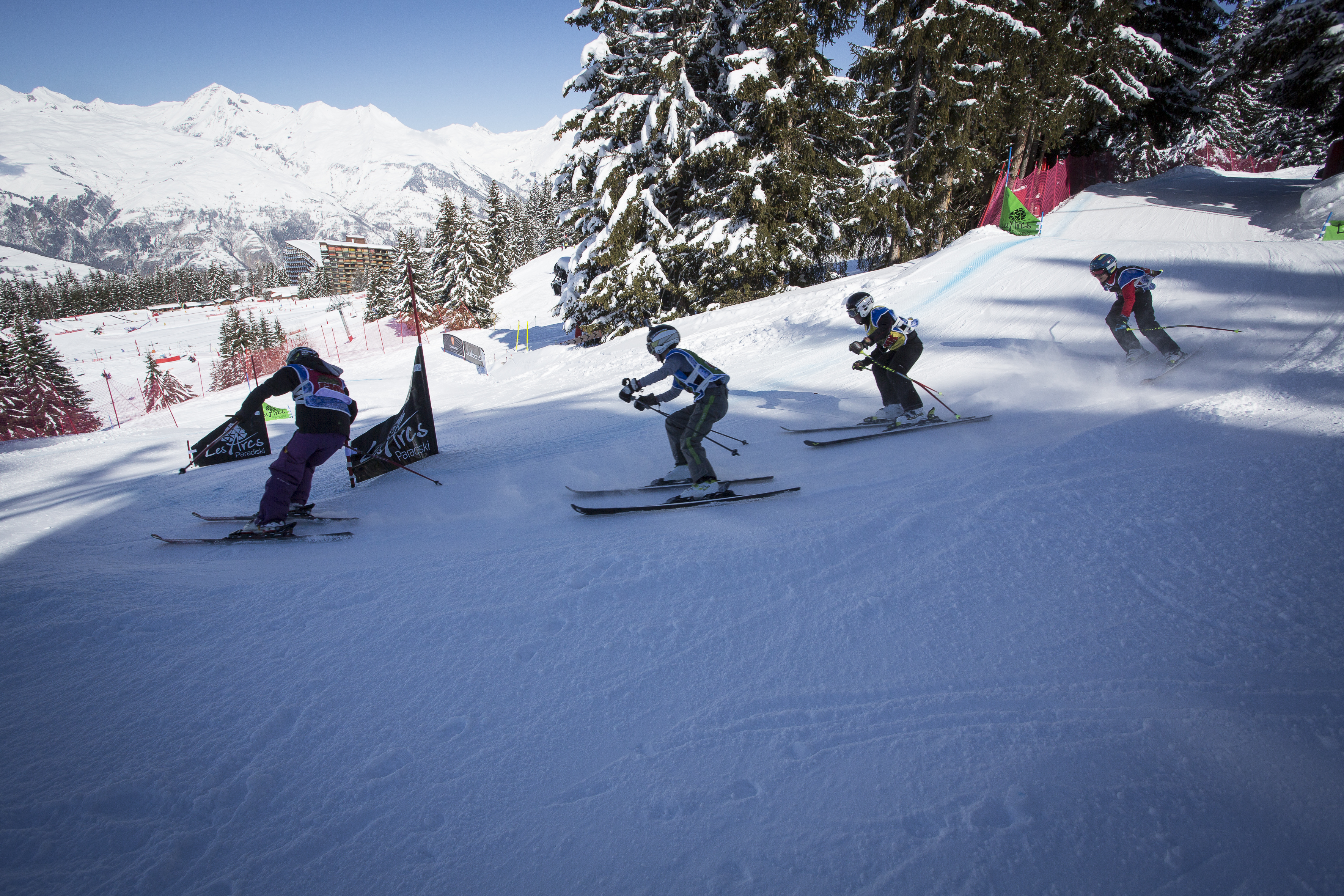