Long sunny periods, but showery weather is expected in the afternoon and early in the night. Variable winds, light at most places.

Long sunny periods, but showery weather is expected in the afternoon and early in the night. Variable winds, light at most places.

16 July – 2.00 pm: Presentation in the Bourg Saint Maurice Médiathèque (multi-media library) of the programme by Eric Crambes and Maxime Kaprielian in the presence of Camille Pépin.

Accompanied by the les Arcs Instrumental Ensemble, Eric Crambes, the Festival’s artistic director and violinist, invites you on a journey through these two works: one a monument of classical music and the other a real cultural and sensory exploration.

19 and 20 July: A date with Olivier Baumont, an internationally renowned harpsichordist who will be giving you a broad overview of music for the harpsichord.

19 July: in Hauteville-Gondon – «a harpsichord in Louis XIV’s council chamber»

24 July: Beethoven Day, on the occasion of the 250th anniversary of his birth.

Please note: the concert by  the « Ondes plurielles » symphony orchestra conducted by Raphaël Oleg will perform amongst others the composer’s « Eroica Symphony ».

At 3226 metres, the les Arcs Festival invites you to a classical music concert at the highest level!! (subject to weather conditions)

28  July, the day of the Cantor of Leipzig’s death, an afternoon centred on the composer’s works.

Between 2.00 and 5.00 pm – in this little green setting that is the baroque chapel in Peisey-Nancroix – the chapelle des Vernettes.

29 July: Carte blanche to Jean Sébastien Borsarello «percussion in all its forms»

Solo timpanist with the Toulouse Capitole Orchestra, Jean Sébastien will introduce us to the percussion family through original works and numerous transcriptions.

He regularly performs at such prestigious concert halls as the Suntory Hall in Tokyo, the Musikverein in Vienna, the Teatro Colon in Buenos Aires, the Forbidden City in Beijing, the Marinsky Theatre in Saint Petersburg, the National Hall in Taipei and the Philarmonique in Paris.

When Music and the Cinema come together! A film by Eisenstein, the music of Sergei Prokofiev

Centred on four wines from the Cordier estate, and in the presence of the vigneron, the musicians, playing live, will blend the harmony of the music with the flavours of the wines being tasted.

You are advised to reserve your seat as soon as the Festival begins!

Other young solo instrumentalists will also be coming to win their spurs at the Festival and will perform alone or alongside their elders throughout the three weeks. A unique opportunity for them to build a repertoire, gain experience, get known and for the audience to discover tomorrow’s stars. 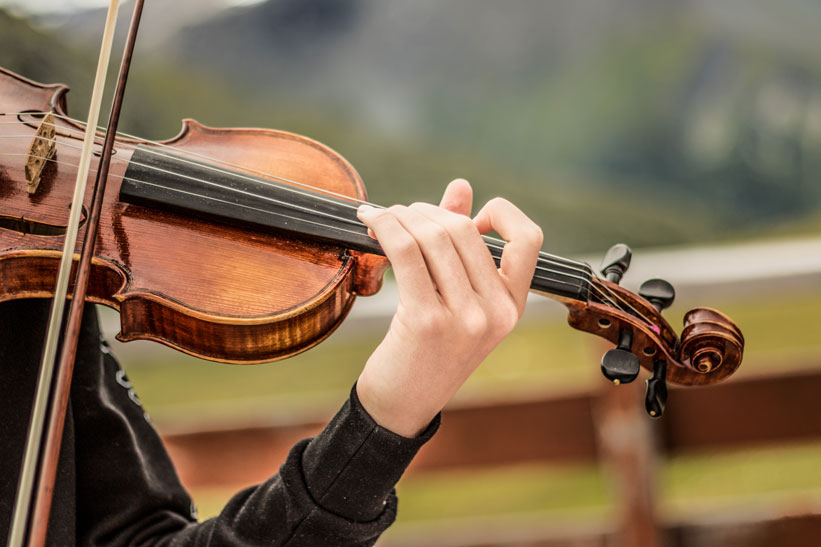 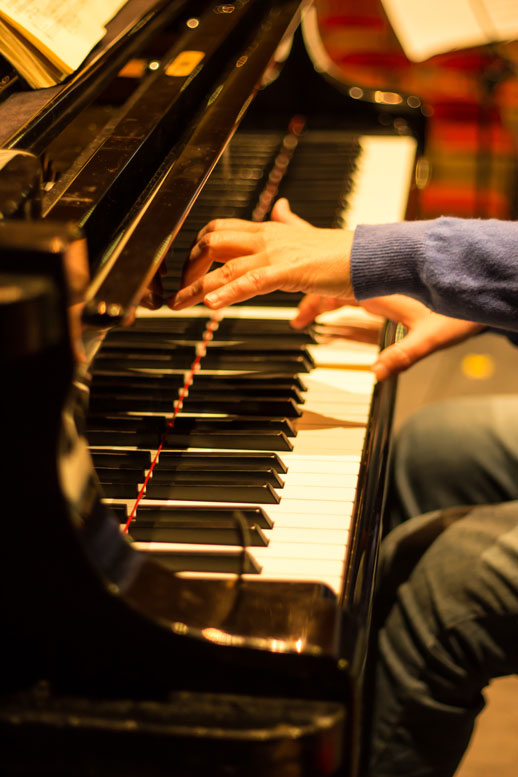 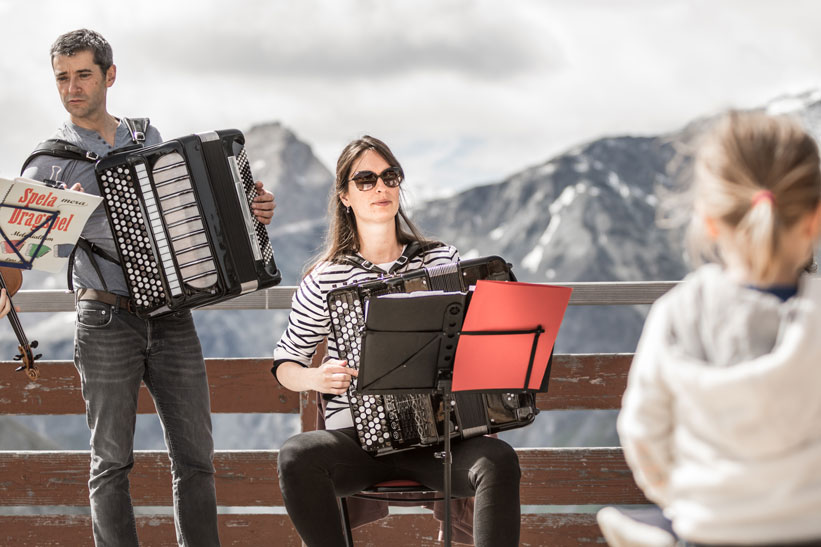 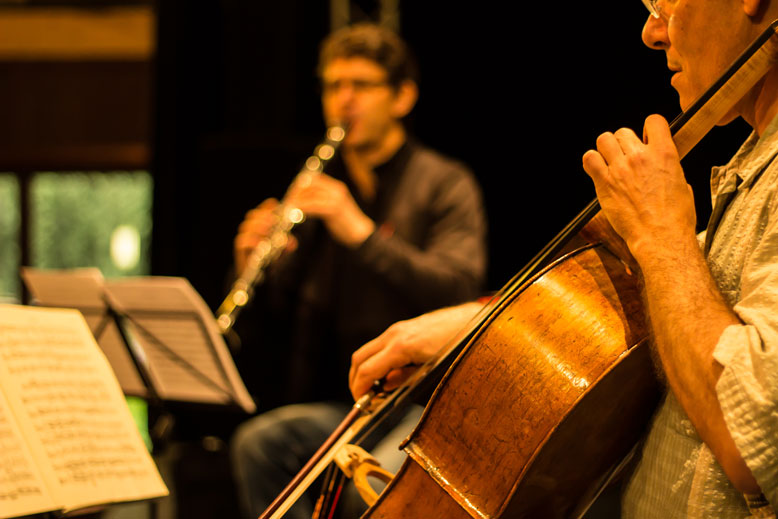 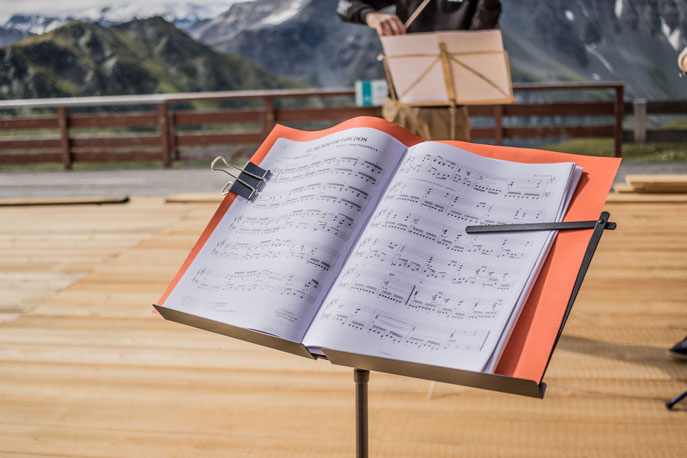