From December 2018 to December 2019, Les Arcs will be celebrating its 50th anniversary with a program of events and key moments in both the winter and summer seasons. Pioneering sports resort, creative lab for architects and designers, place for emotions and memories, let’s celebrate 5 decennies that changed history of Winter sports and leisure.

To mark its 50th anniversary, the resort of les Arcs is honouring its famous architect Charlotte Perriand. You can discover the complete works of this peerless designer as well as her collaboration over more than twenty years on the creation of the villages of Arc 1600 and Arc 1800.

She was the innovator behind the planning and architectural concept as well  as the interior layout of more than 4,500 apartments, and the rationale behind her work was a respect for the mountains and the environment. 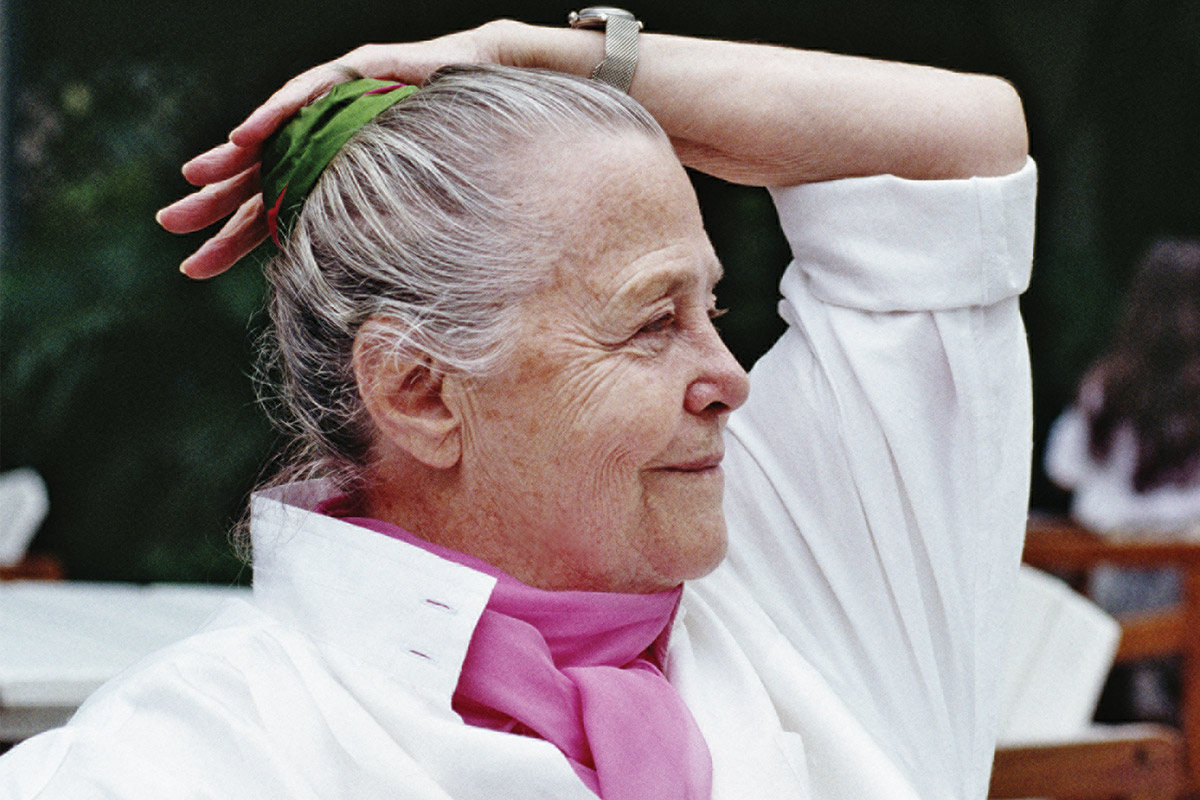