Launch yourself from the top of the Varet telecabin, an iconic spot in les Arcs’history... Indeed, les Arcs’ Zipline flies over the piste which hosted the demonstration of the Flying Kilometre during the Albertville Olympics in 1992. A piste which has long held the world speed record on skis (251.4 KPH set by Simone Origone in 2006).

The Zipline can reach a speed of 130 kph with two possible options, solo or as a pair!  After the descent, you can pick up a souvenir photo to share with friends and family. This activity is open to both skiers and pedestrians, in winter and summer.

Start of the Zipline (at the top of the Varet telecabin): 2680m 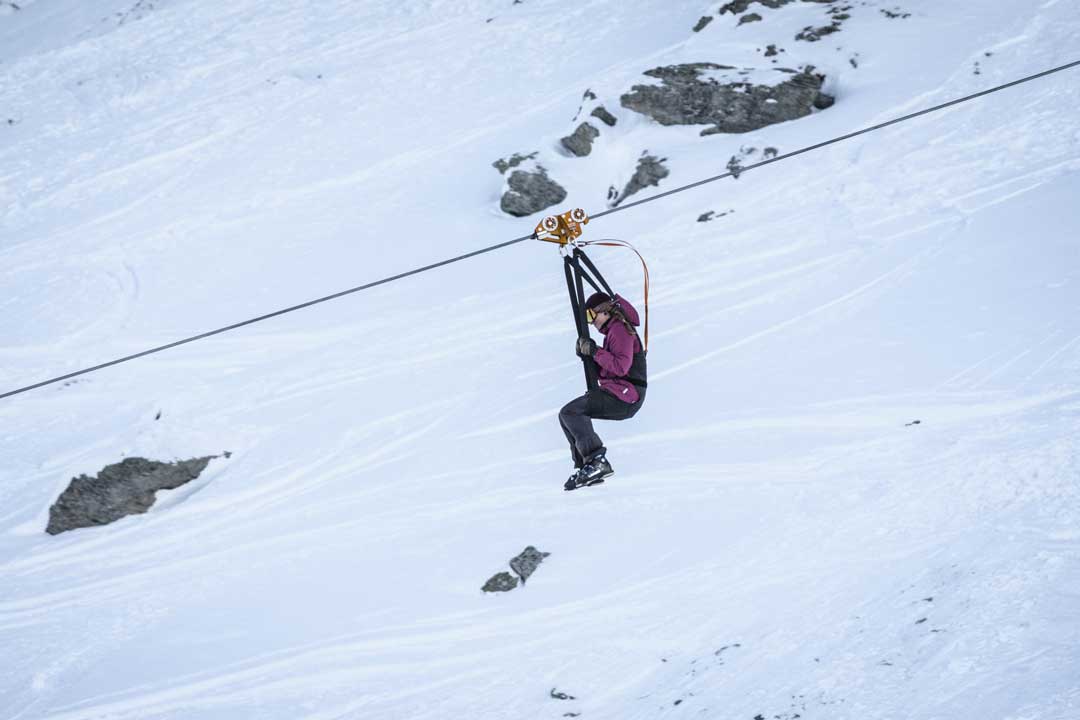 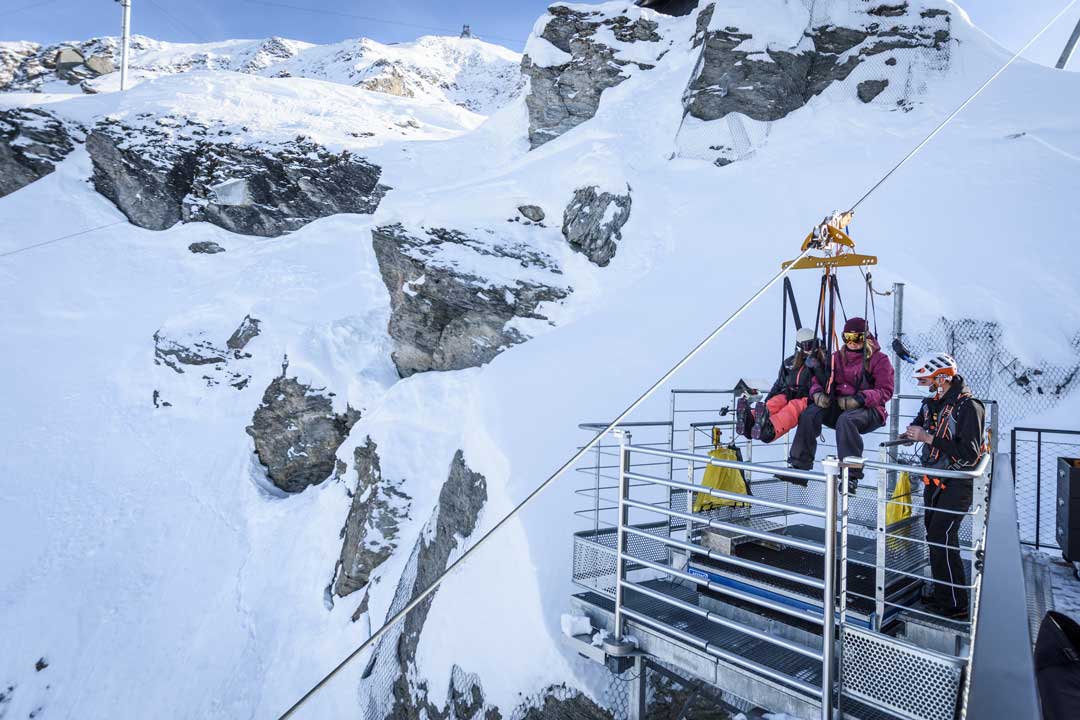