Sam is happy. He’s just turned 25 and is in love with Juliette. Well, he’s almost happy because for some time things haven’t been going well with his beloved. Juliette is convinced that Sam is cheating on her. Several times, she has caught him in situations which are somewhat…compromising. Strangely, every time Sam finds himself alone in the company of a woman, she ends up throwing herself at him. A sort of inexplicable urge. Juliette doesn’t want to hear about it anymore. She decides to leave Paris and head for the Alps.

Sam, now very unhappy, doesn’t know exactly in which resort Juliette has taken refuge. He wants to find her at all costs. So, he sets off in pursuit through the ski resorts. Will he manage to find Juliette? The answer, perhaps, in episode 10.

You can find him on :

Find here all episodes from January 2019. 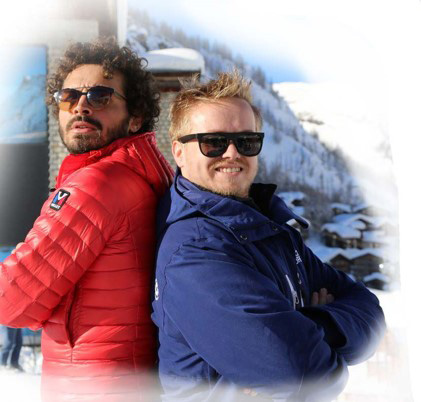 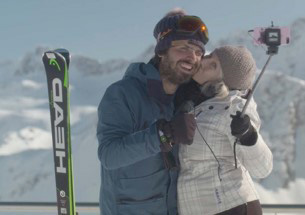