Come to Les Arcs by train

Les Arcs, the most accessible ski resort by train

It's easy to go skiing in Les Arcs by train! From Paris, Lyon or other European capitals, travel by train and arrive directly in the resort thanks to the Bourg Saint Maurice station and its link with the funicular.

Small gift: The return funicular ride to Les Arcs is offered to all those who present their ticket.

Getting to Les Arcs by train is easy-peasy: 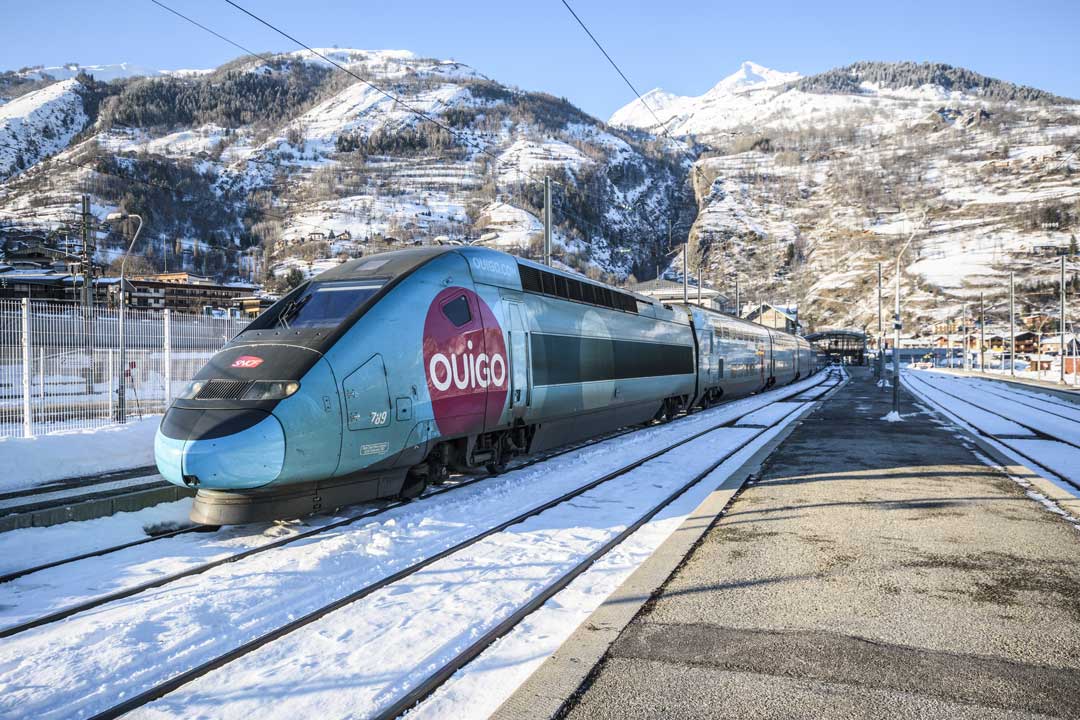 Come directly and without change in only 5 hours from Paris, 3 hours from Lyon, 7h30 from Brussels...

Take the Inoui train from Paris

Take the Travelski Express from Paris

Take the OUIGO train from Paris or Lyon

Take the Thalys from Brussels or Amsterdam

Take the Eurostar from London

Take the TER (regional train) from Lyon or elsewhere in the Auvergne- Rhône-Alpes area.