Drè dans l’pentu: if one day someone suggests going drè dans l’pentu indicating a steep slope, they are suggesting you take it straight. Be certain of your skiing ability before giving the traditional response “yes” which in reality means “ I’m not sure what you mean but I’ll follow you anyway”.

Adieu: is our way of saying hello in the mountains.

A’rvi pâ or arvi : no point unnecessarily complicating things, the person saying this to you is simply saying goodbye.

Niôlles: are clouds. Not to be confused with the gnole (shot or dram) which you are offered at the end of a meal to digest the fine raclette you’ve just eaten. 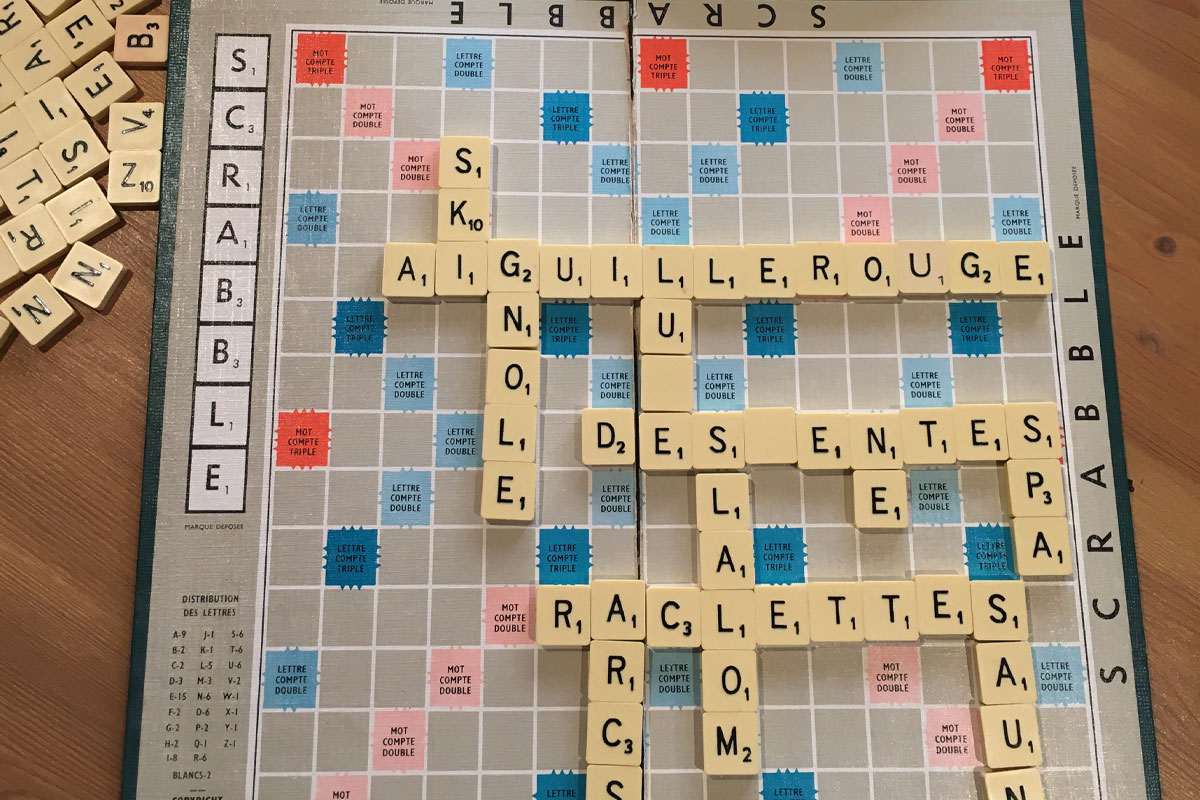 Tartifle: none other than a potato! This is why the Savoyards chose to call that wonderful cheese and potato dish tartiflette.

Mollard (spit): forget about that viscous thing you have in mind, it’s a small hill.

Prendre une avoinée… Not eating a superb oat-based mixture but to argue!

Y : as weird as it seems, it’s used instead of the definite article , giving as such sentences as: « Tu veux combien de tartifles avec la raclette ? Je vais y mettre à cuire. » (How many spuds do you want with your raclette? I’ll put them on to cook.)

Now you’ve had a look through our skiing glossary, you’re ready to get back out on the slopes with a whole new Savoyard language!