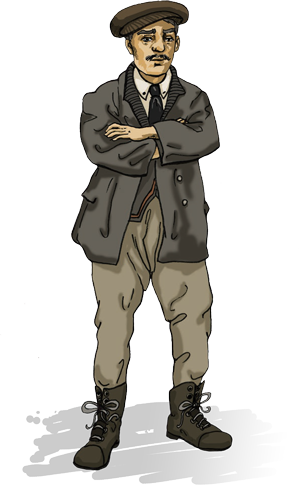 «My name is Francesco Séconi. I was born in Vicenza, and crossed the Alps in 1889 to find work in France. Near Bourg Saint Maurice the forts were under construction and I was quickly hired. As I took up my job I was delighted to meet many of my compatriots from different regions of Italy. The work was tiring, endless days in all weathers, and thousands of tons of metal and concrete were used. When the work was finished I stayed in France, settled here and started a family.»

The construction and architecture of forts evolved with the constantly changing demands of the artillery.

Some key dates for these technological upheavals:

1858: The invention of the rifled barrel increased the power, accuracy and doubled the weight of projectiles.

1873: The introduction of breech loading allowed the modernisation of old bronze artillery pieces such as the Reffye 138mm which were found in most forts.

1885: Introduction of a new explosive, melinite, in torpedo shells. Ten times more powerful than powder, it made it necessary to reinforce some fortifications with special concrete.

1897: Introduction of the rapid-fire 75mm gun. A revolutionary hydro-pneumatic brake entirely absorbed the recoil of the piece. 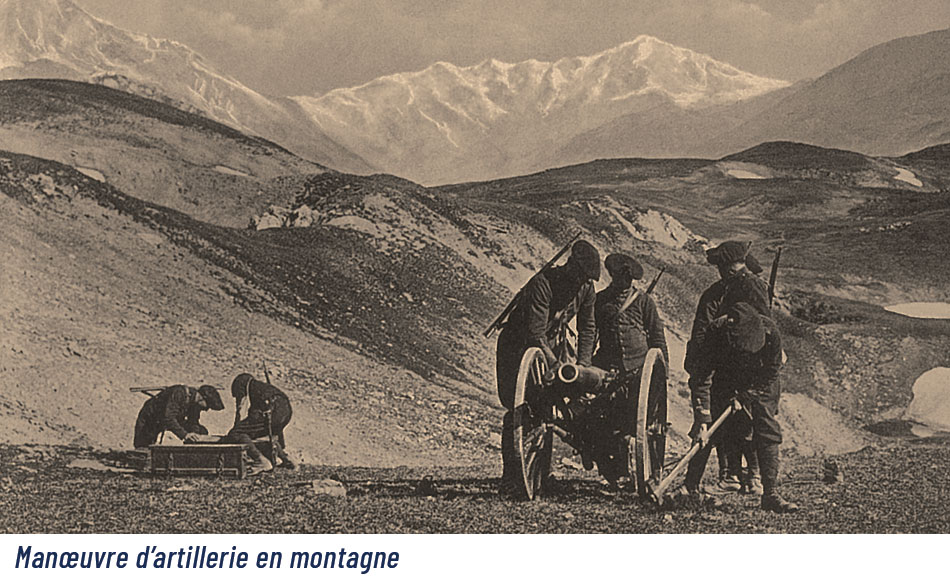 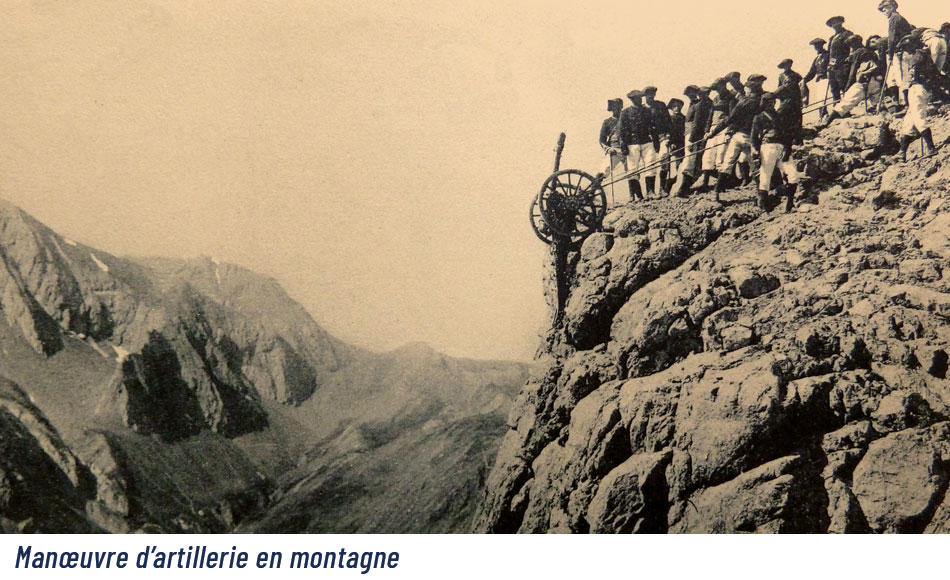 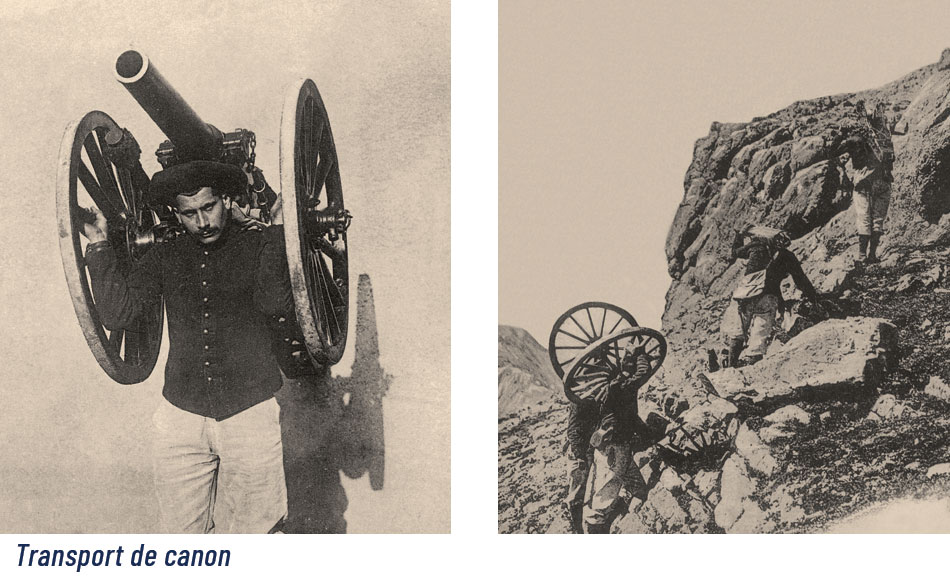 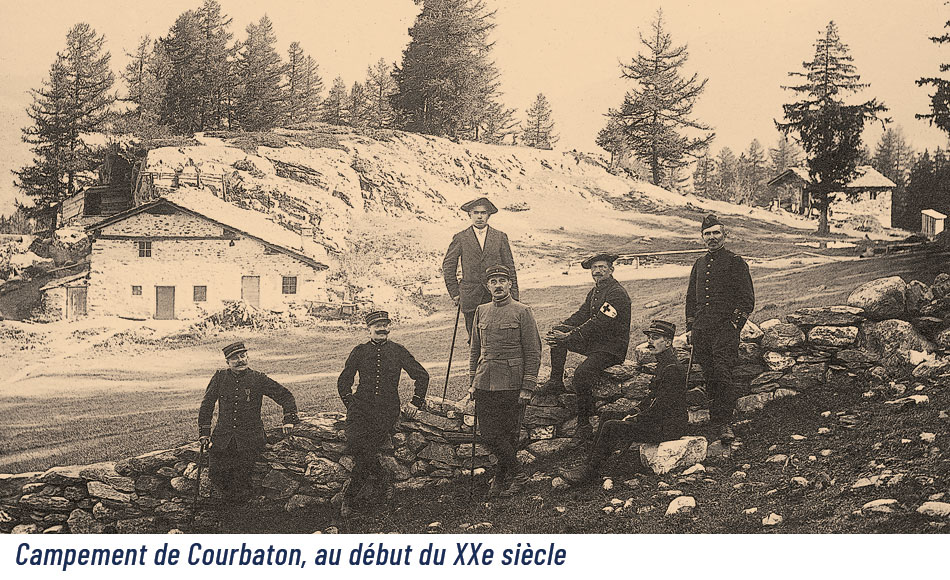 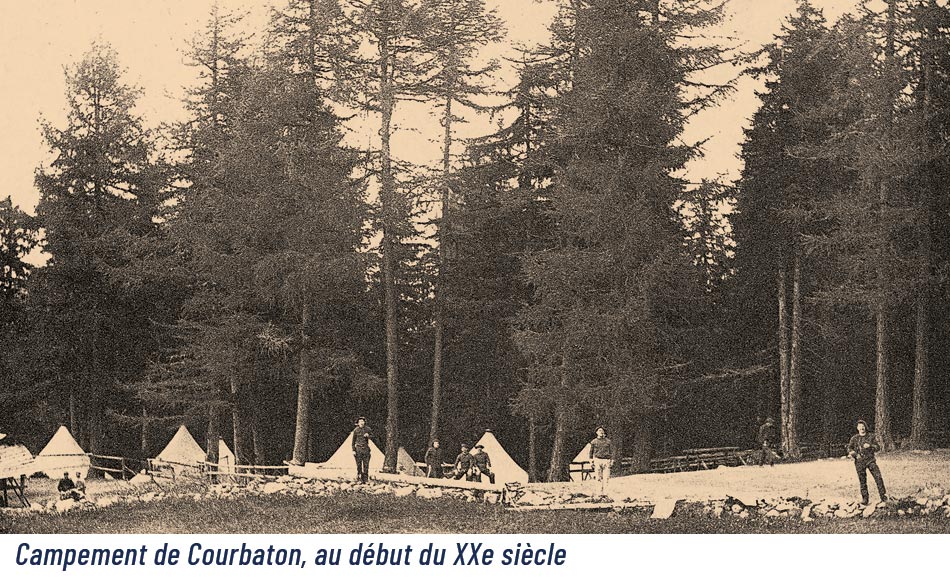 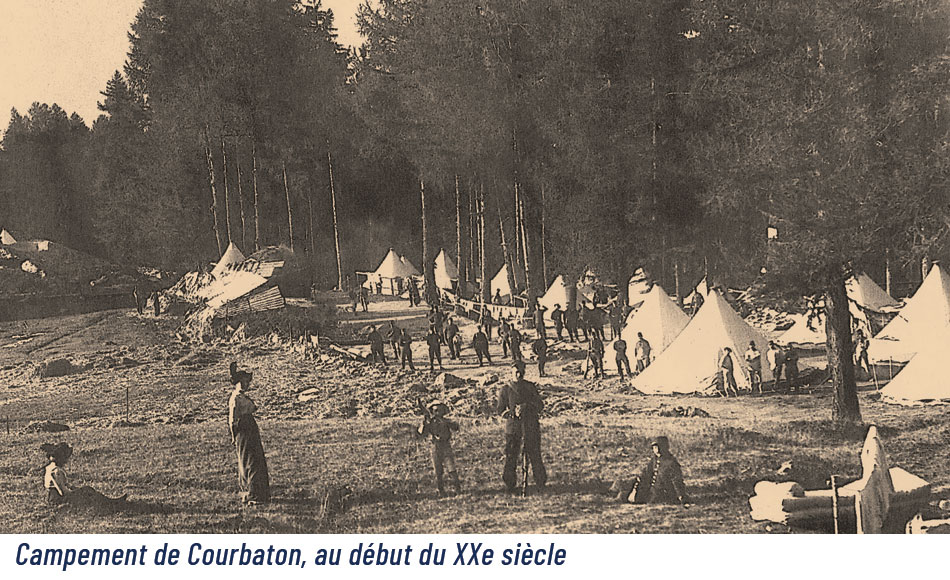 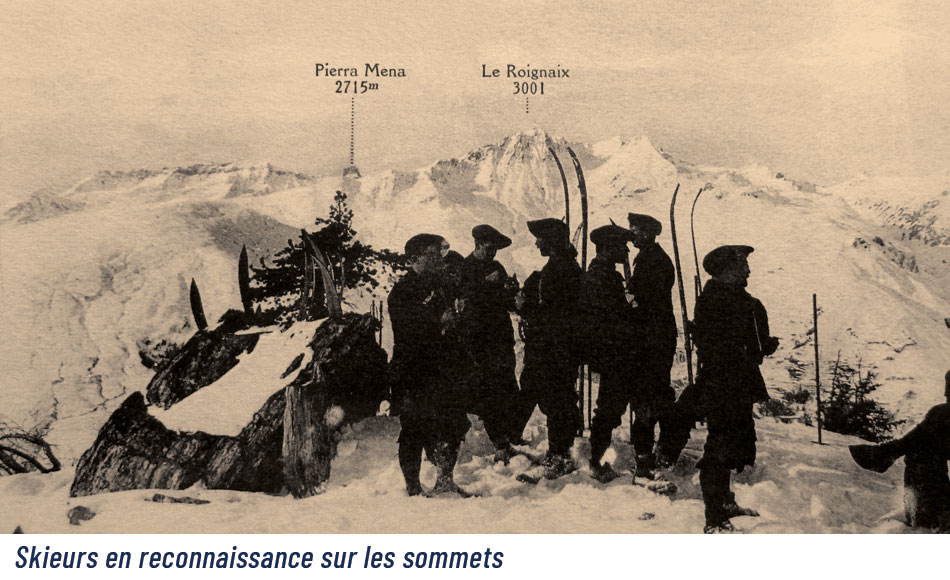 In 1913 the Courbaton and Les Têtes batteries were built.

In 1937, faced with the rise of fascism and Nazism, two strategic supply roads were built to supply men, food and ammunition: one from Peisey-Nancroix and the other from Hauteville-Gondon. They were built by former combatants of the Spanish Civil War. The road from Peisey-Nancroix still bears the name “Route des Espagnols” (Spaniards’ Road) today. 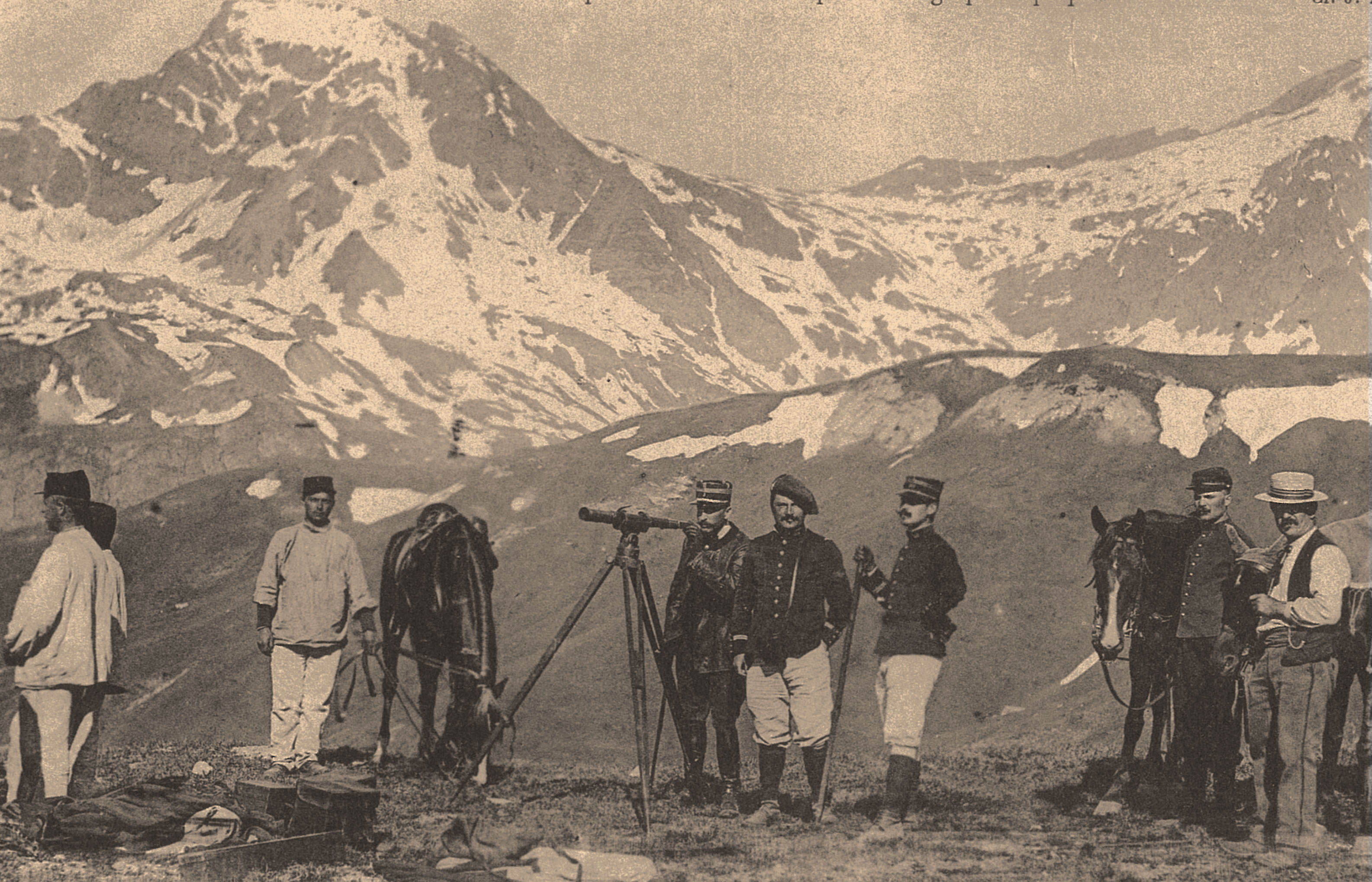 It was the main means of communication from 1874 to 1914 and was still being used after the arrival of the telephone during the Second World War. Messages were transmitted using Morse code (invented in 1832). Light pulses were produced using a lamp with a shutter. A telescope was used at the receiving end.